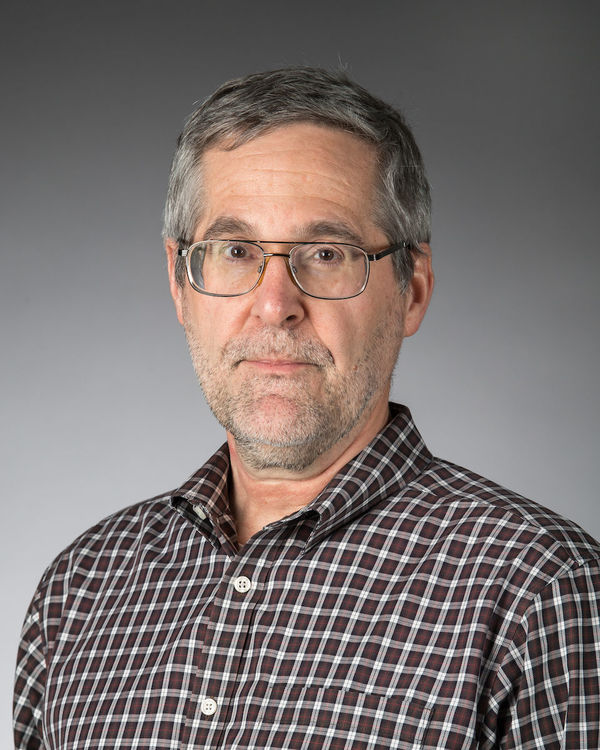 Robert Walls is an Assistant Teaching Professor of American Studies and Teaching Professor of Native American Studies.  After earning his Ph.D. from Indiana University, Walls taught at Lafayette College and the University of South Carolina, Columbia.  His current teaching, research, and consulting focus on ethnographic and ethnohistorical studies of the indigenous peoples of North America; specifically, his concentration is on Coast Salish and settler-colonial relationships in the Pacific Northwest.  At Notre Dame, Walls's courses include "Native American Literature" and "The Past and Futures of Indigenous Peoples."  His publications include two books and over 50 articles, notes, reviews, and reference book entries for academic publications in the fields of anthropology, folklore, and history. He has also written articles and editorials for a diverse range of newspapers and magazines, from The Christian Science Monitor to Loggers World.   His most recent publication is "Treaties, Coast Salish Literacy, and Thomas G. Bishop: A Republication of An Appeal to the Government to Fulfill Sacred Promises Made 61 Years Ago." in the Journal of Northwest Anthropology 51 (Fall 2017). He is currently preparing two books. The first is a review of indigenous literacies and print culture on the northwestern coast of North America, scheduled to appear in the Memoir Series for the Journal of Northwest Anthropology. The second work, The New Canoe: Early Native Literature in Salish Country, is a study and anthology of early indigenous literature and literacies, and their relationship to issues of traditionality, authorship, power, and place.