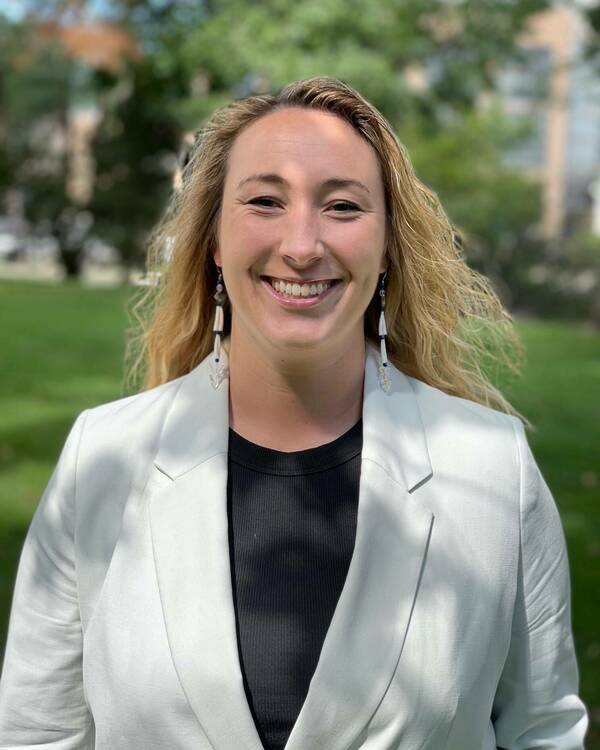 Ashlee Bird is a Native American game designer and PhD in Native American Studies. She is Western Abenaki and originally hails from the Champlain Valley of Vermont. Her dissertation, “Representation and Reclamation: The History and Future of Natives in Gaming,” theorizes digital sovereignty, drawing on Native American studies, media studies, and game studies to address representations of Native American characters in video games. The work analyzes specific colonial methodologies being replicated within game spaces in order to then replace these with decolonial methods of game design being undertaken by herself and fellow Native game designers with a focus on what she terms “synthetic Indigenous identity,” oriented around promoting Indigenous futures. Bird is currently working on a book manuscript tentatively titled Red Dead Redemption: Finding My Place in the Digital West that explores the complex relationships that different players have with games and undertakes an exploration of the Red Dead Redemption series and what the games have offered (or not offered) to their player bases. Beyond her academic writing, she has created three artworks, publicly exhibited seven times in group and solo exhibitions, and has curated one show. Among these are two of her original video games, One Small Step and Full of Birds, which have been featured in the InDigital Space at the ImagineNATIVE Film & Media Festival in 2018 and 2019 respectively. She is also a founding member of the UC Davis ModLab, an experimental laboratory for media research and digital humanities. Bird was accepted to and passed the pilot program in Abenaki Language (her heritage language) at the Middlebury College Language School in July of 2020, and then went on to Complete Ndakinna IG A200: Intermediate Guide to Abenaki through the Ndakinna School. She is also working with the Wôbanakik Heritage Center to help develop a digital museum featuring elements of Abenaki history and culture.