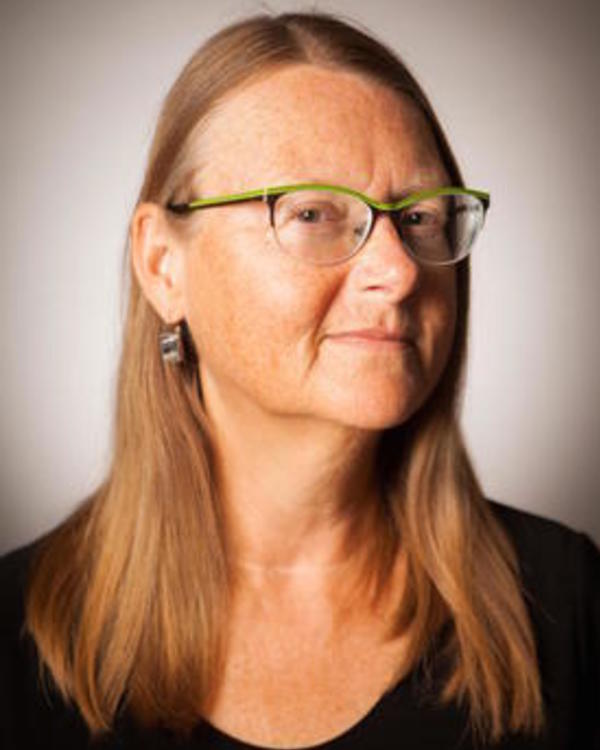 Erika Doss is a Professor of American Studies. She completed her Ph.D. at the University of Minnesota, and prior to joining the faculty at Notre Dame taught at the University of Colorado-Boulder. The recipient of several Fulbright awards, Doss has also held fellowships at the Stanford Humanities Center, the Georgia O’Keeffe Museum Research Center, and the Smithsonian American Art Museum. Her wide-ranging interests in American art and visual culture are reflected in the breadth of her publications, including Benton, Pollock, and the Politics of Modernism: From Regionalism to Abstract Expressionism (1991, which received the Charles C. Eldredge Prize), Spirit Poles and Flying Pigs: Public Art and Cultural Democracy in American Communities (1995), Elvis Culture: Fans, Faith, and Image (1999), Looking at Life Magazine (editor, 2001), Twentieth-Century American Art (2002), The Emotional Life of Contemporary Public Memorials: Towards a Theory of Temporary Memorials (2008), Memorial Mania: Public Feeling in America (2010), and American Art of the 20th-21st Centuries (2017).