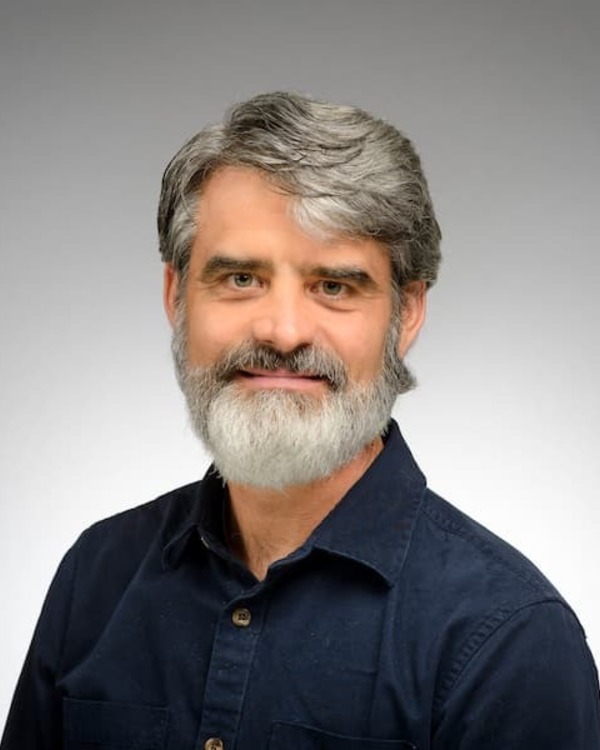 Jason Kelly is the interim director of the Gallivan Program in Journalism, Ethics and Democracy. An associate editor of Notre Dame Magazine, he joined the staff in 2015 after six years at the University of Chicago Magazine, which received the Robert Sibley Magazine of the Year award in 2012. Previously, he spent 14 years as a sports reporter, columnist and editor at the South Bend Tribune. A 1995 Notre Dame graduate, Kelly is the author of Mr. Notre Dame: The Life and Legend of Edward "Moose" Krause and Shelby's Folly: Jack Dempsey, Doc Kearns, and the Shakedown of a Montana Boomtown.