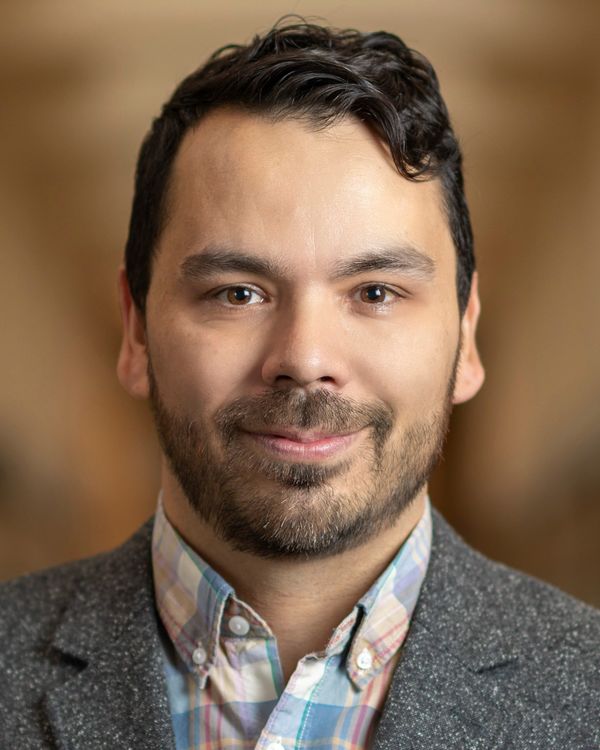 Jason Ruiz is Associate Professor of American Studies at the University of Notre Dame, where he is affiliated faculty with the Program in Gender Studies and the Institute for Latino Studies.  Ruiz’s research focuses on American perceptions of Latin America with emphases on race, cultural and economic imperialism, tourism, gender, and sexuality.  His first book, Americans in the Treasure House: Travel to Porfirian Mexico and the Cultural Politics of Empire was published by the University of Texas Press in 2014.  Ruiz has also published in the Radical History Review, American Studies, ­­­Journal of Transnational American Studies, The Oral History Review, Aztlán, and elsewhere. In addition, he is the co-editor of four special issues and two books: Radical History Review #100 (Winter 2007), #123 (Fall 2015), #129 (Fall 2017), and #135 (forthcoming), Queer Twin Cities (University of Minnesota Press, 2010), and the Routledge History of American Sexualities (forthcoming), and has provided written commentary to the New York Times, Flow TV, The Chronicle of Higher Education and other media outlets.  He is the principal investigator of Latinx Murals of Pilsen, a digital research project devoted to public art in Chicago supported by the Whiting Foundation.  Ruiz is a 2016 recipient of the Edmund P. Joyce Award for Excellence in Undergraduate Teaching at Notre Dame.