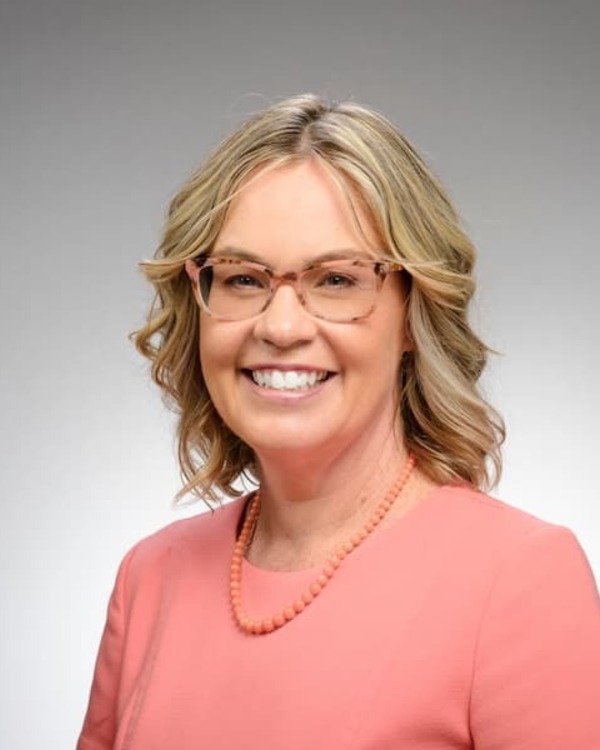 Kathleen Sprows Cummings is the William W. and Anna Jean Cushwa Director of the Cushwa Center for the Study of American Catholicism at the University of Notre Dame.  She is also professor of American studies and history at Notre Dame, and an affiliated faculty member in Gender Studies, Italian Studies, and the Nanovic Institute for European Studies.

Cummings teaches classes on the history of women, Catholicism, sanctity, and American religion at the University of Notre Dame. In addition to directing the Cushwa Center, Cummings presently oversees the History of Women Religious, an academic organization devoted to the historical study of Catholic sisters. She often serves as a media commentator on contemporary events in the Church. Cummings appeared on NBC’s live coverage of the conclave in March 2013, the canonization of Popes John Paul II and John XXIII in April 2014, and the papal visit to the United States in September 2015. She is frequently quoted in the New York Times and other media outlets on Catholic subjects. For more information on her appearances, visit cushwa.nd.edu/news/in-the-media.