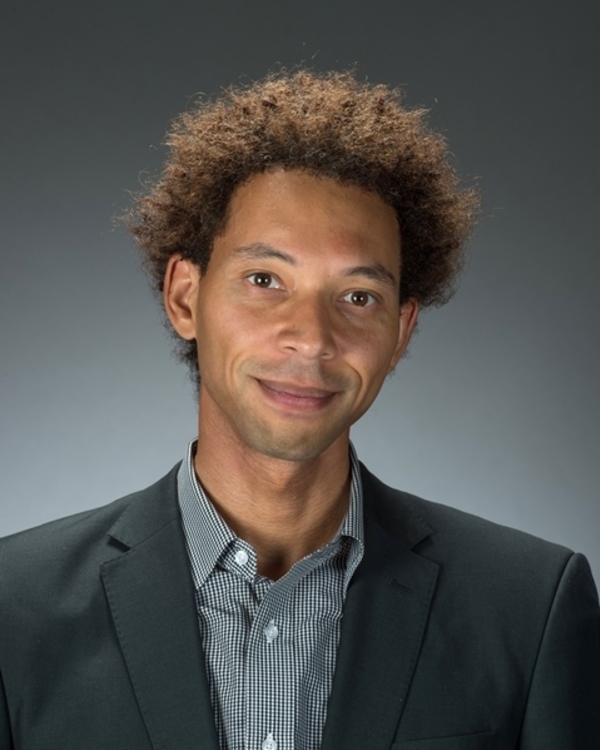 Korey Garibaldi is Assistant Professor in the Department of American Studies at the University of Notre Dame. Garibaldi studies the social and intellectual history of the United States and Europe (18th - 20th centuries), with particular interests ranging from the Victorian novelist Henry James to Russia’s national poet, Aleksandr Pushkin. His courses focus on histories of citizenship, imperialism, cultural and economic thought, and the African diaspora.

Garibaldi’s first book, Impermanent Blackness: The Making and Unmaking of Interracial Literary Culture in Modern America is forthcoming (with Princeton University Press, Fall 2022). This study examines and reinterprets the intermittent flourishing of cross-racial industrial print production underpinning the genre now commonly celebrated as African American literature. Impermanent Blackness shows how innumerable professional and technological challenges to the publishing industry’s color line, now taken for granted, were once central to the promotion of cosmopolitan habits and mentalities during the first seven decades of the twentieth century. Prior to joining Notre Dame’s College of Arts and Letters faculty, Garibaldi was a joint residential fellow of the University of Chicago’s Center for the Study of Race, Politics and Culture and the Center for the Study of Gender and Sexuality.