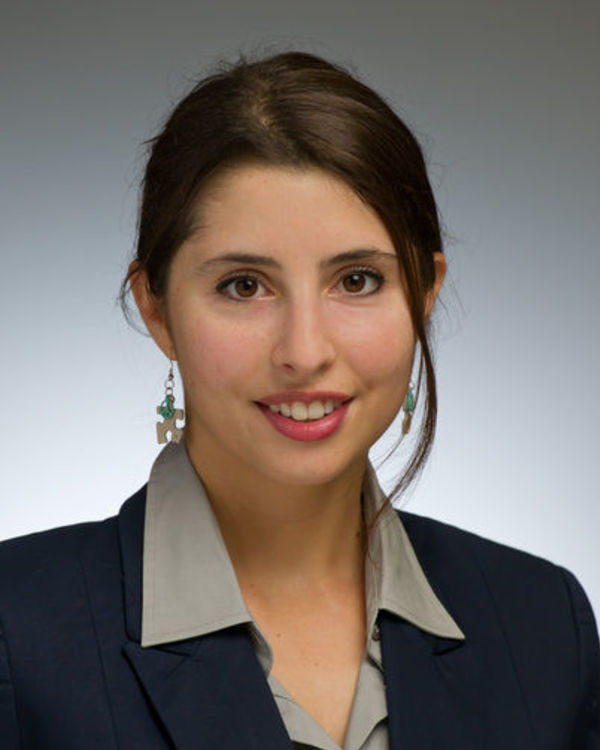 Perin Gürel is Associate Professor of American Studies and Concurrent Associate Professor of Gender Studies at the University of Notre Dame. Her research and teaching explore the United States in the world and the world in the United States through transnational feminist lenses, with special focus on U.S.-Middle East relations after World War I. Gürel earned her Ph.D. in American Studies and a graduate qualification in Women’s, Gender, and Sexuality Studies from Yale University in 2011. Her first book, The Limits of Westernization: A Cultural History of America in Turkey (New York: Columbia University Press, 2017), explores how gendered stock figures and tropes associated with the concept of “westernization” in Turkey intersected with U.S.-Turkish relations in the twentieth century. Her second book project, tentatively titled "America's Wife, America's Concubine: Turkey, Iran, and the Politics of Comparison," analyzes cultural production in Turkish, Persian, and English to examine how comparisons between Turkey and Iran have operated politically and culturally from the Cold War to the War on Terror. Her articles have appeared in American Quarterly, American Literary History, Diplomatic History, Journal of Transnational American Studies, Journal of the Ottoman and Turkish Studies Association, Journal of Turkish Literature, and elsewhere.  Her 2019 American Quarterly article, “Amerikan Jokes: The Transnational Politics of Unlaughter in Turkey,” won the 2020 Jack Rosenbalm Prize for American Humor Studies, given by the American Humor Studies Association. Professor Gürel has held fellowships and grants from the Institute of Turkish Studies, the Union Theological Seminary in the City of New York, Dickinson College, and Yale University. She is a member of the Advisory Network for the Yale Initiative for the Study of Material and Visual Cultures of Religion. She is also Faculty Fellow for the Kroc Institute for International Peace Studies, Ansari Institute for Global Engagement with Religion, Liu Institute for Asia and Asian Studies, and the Nanovic Institute for European Studies at Notre Dame. She teaches a variety of courses at Notre Dame, including “Transnational America,” “Gender and Popular Culture,” “Humor and Power,” “Islam and America,” and “American Conspiracies."