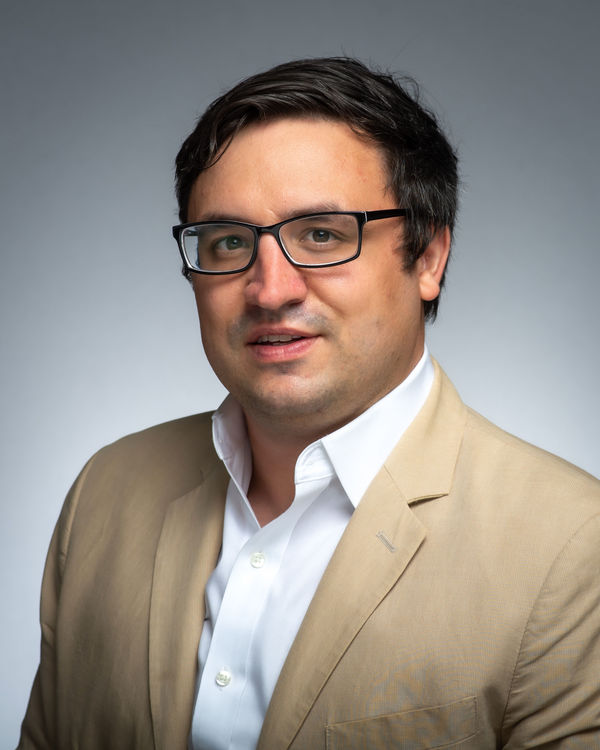 Peter Cajka is an Assistant Teaching Professor and he also serves as Director of Undergraduate Studies. He arrived at Notre Dame in 2017 as a Postdoctoral Associate with the Cushwa Center for the Study of American Catholicism and still engages with the center as a faculty affiliate. He has been teaching in the Department of American Studies since 2019. His research explores the roles of religion and ideas in modern American culture. Cajka earned a PhD in modern American history from Boston College in 2017. His book, Follow Your Conscience: The Catholic Church and the Spirit of the Sixties, will be published with the University of Chicago Press in 2021. This book explores how American Catholics invoked conscience rights against Church authorities and in disputes with the modern state. It shows that a profound attention to individual conscience is at the center of the modern American Catholic imagination. He has published scholarly articles in The Journal of Church and State, U.S. Catholic Historian, American Catholic Studies, and Ohio History. At Notre Dame, Cajka teaches classes on The Sixties, the Vietnam War, the Culture Wars, Intellectual History, and the Civil Rights Movement. His words have appeared in the New York Times, the Washington Post, and the National Catholic Reporter.