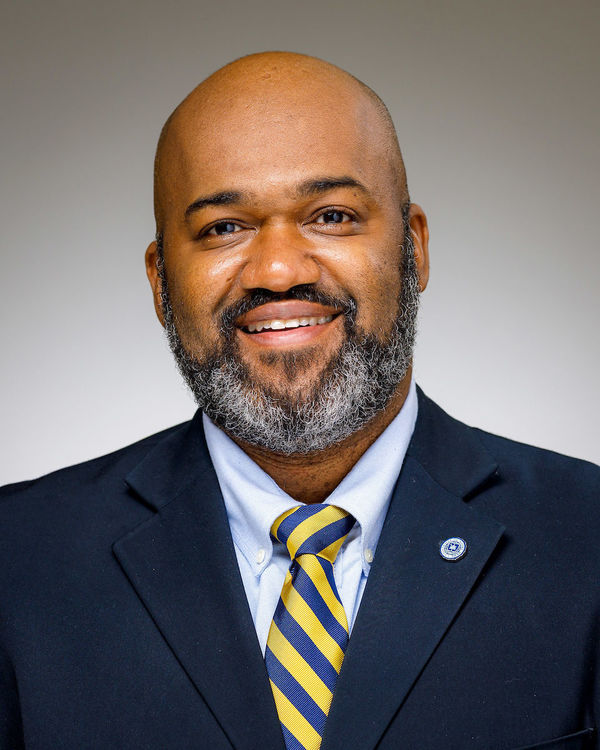 Richard G. Jones is the Annenberg Director of the Gallivan Program in Journalism, Ethics and Democracy. Jones joined Notre Dame after spending nearly 20 years working as a journalist, including a decade at The New York Times. He holds a master's degree from Columbia University's Graduate School of Journalism, where he was awarded a Knight-Bagehot Fellowship, and has advanced to Ph.D. candidacy in journalism studies at the University of Maryland, where he is a Scripps-Howard Doctoral Fellow. Jones has previously held visiting faculty positions at New York University and the University of Delaware, and has taught at Rutgers University, American University and the University of Maryland. Jones has worked at the Philadelphia Inquirer and held the roles of reporter and associate editor at The Times, where he led the publication's newsroom summer internship program and The New York Times Student Journalism Institute. Jones has earned reporting distinctions from organizations including the Pennsylvania Newspaper Association, the Press Club of Long Island, the New York Association of Black Journalists and the Education Writers Association. He was nominated for a Pulitzer Prize by the editors at The New York Times, and is a two-time winner of The New York Times Publisher's Award.