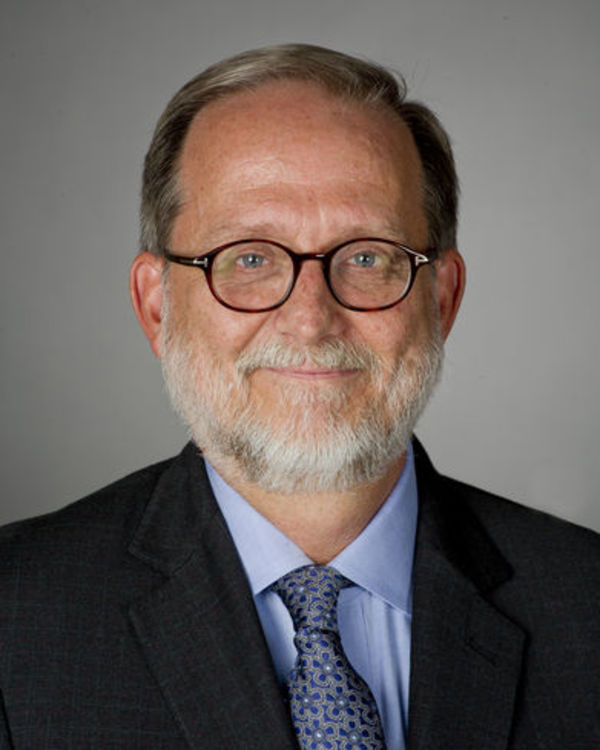 Thomas A. Tweed is the Harold and Martha Welch Professor of American Studies and Professor of History. Tweed has served as Chair of the American Studies Department, and he is also Faculty Fellow in the Institute of Latino Studies, the Liu Institute for Asia and Asian Studies, the Ansari Institute for Global Engagement with Religion, and the Kroc Institute for International Peace Studies. Tweed's research, which includes seven books, has been supported by grants and fellowships, including three from the National Endowment for the Humanities. He edited Retelling U.S. Religious History and co-edited Asian Religions in America: A Documentary History, which Choice named an "outstanding academic book." He also wrote The American Encounter with Buddhism, 1844-1912 and Our Lady of the Exile: Diasporic Religion at a Cuban Catholic Shrine in Miami, which won the American Academy of Religion's book award. Harvard University Press published Tweed's Crossing and Dwelling: A Theory of Religion in 2006, and "America's Church": The National Shrine and Catholic Presence in the Nation's Capital received the AAR's 2012 book award for historical studies. In 2015, Tweed served as president of the American Academy of Religion (AAR), the largest professional organization for scholars of religion. Oxford University Press published Religion: A Very Short Introduction in 2020, and he is now writing a history of religion in the lands that became America.