Below are current American Studies students, each with a different perspective, reflecting on their experiences thus far:

She was not builded out of common stone
But out of all men’s yearning and all prayer
That she might live, eternally our own,
The Spirit’s stronghold—barred against despair.”
― C.S. Lewis, “Oxford”

"As it is with any unique experience, I find it an incredibly challenging task to explain what it is like to study at Oxford—perhaps more challenging than the essays I have written for tutorials! The main difficulties lie in the intangible qualities of the space that only become apparent after setting foot on this institution. C.S. Lewis does a better job describing this distinctive aura in poetry than I can ever attempt in prose. But to expand on his message, I would say that the best parts of my time in Oxford are less grounded in the physicality of the city (although the cobblestone streets, ancient walls and dreaming spires hold such historical charm) than in the intellectual enrichment I have gained from studying here. The independent nature of one’s coursework in Oxford has not only encouraged me to pursue topics in History that suit my personal interests, but also affirmed my desire to become a life-long scholar. While spending a year in abroad also meant putting a hold on my American Studies training, my encounters with the internationally diverse community of Oxonians has nonetheless kept fresh the questions that most interest the American Studies mind." 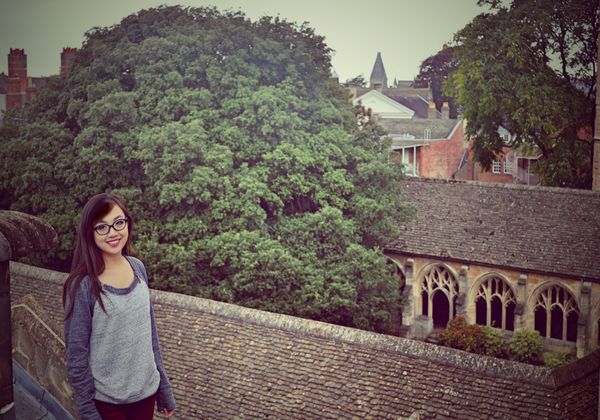 Maria on the roof outside her room, which overlooks the famous Cloisters and tree at New College, Oxford. If it looks somewhat familiar, it should be! They’re the same ones filmed in Harry Potter and the Goblet of Fire. 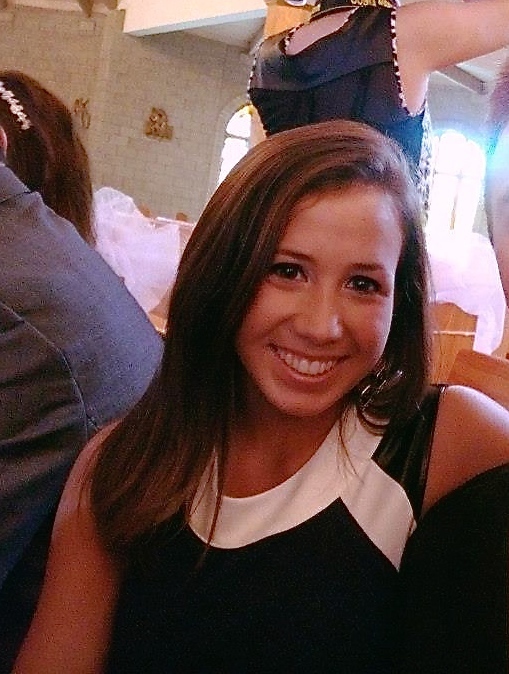 "I have extremely enjoyed my first year as an official American Studies major!  Last semester, I took super cool classes and learned a ton.  The intro class provides a great background for the major, and my other two classes focused on slave history and religious history in the United States.  American Studies faculty are so passionate about what they teach and are easy to get in contact with, especially because of the small class size.  I was originally drawn to the major because I am passionate about American culture, politics, and history, and I knew the major would provide a great background for a variety of post-college plans.  I can't wait to continue with my new American Studies classes this semester!"

"My decision to do a thesis was a no-brainer. When I applied to Notre Dame, I knew I wanted to major in American Studies. As soon as I read about the Senior Thesis program, I was excited about the opportunity to work closely with a professor in the field who would help me develop research on any topic I found interesting. After taking courses across all different areas of the major, I found myself invigorated by the study of race in America. I chose Professor Ben Giamo as my advisor because of his expertise in the 1960’s and, specifically, the Civil Rights Movement. Over the summer, a big news event changed the course of my thesis dramatically. As I sat in front of my TV at the beginning of August and watched the protests in Ferguson unfold before me, I knew I had an opportunity to use my thesis to enter a national conversation that would follow Michael Brown’s death. My thesis will focus specifically on how reporters told the story of Michael Brown, how his black masculinity was represented, and how natural biases manifested in the coverage of Ferguson. While it has been challenging to write on a subject that is continuously unfolding, I love the feeling that my thesis topic is relevant to anyone who is concerned with the status of race relations in America today (a majority of Americans, I hope!). Even better, I hope to produce a final project that I am proud to show not only my friends and family but future employers or graduate school programs." 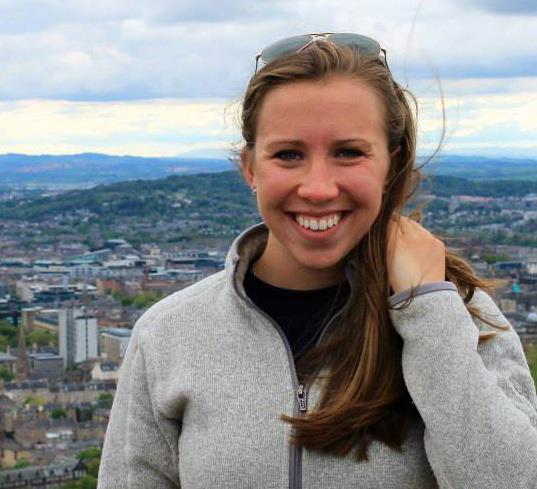 "My name is Lena Madison and I’m a junior student-athlete from New Buffalo, Michigan. I’m thankful to be an American Studies and Spanish double major under the golden dome. My course load requires page after page of reading, but I couldn’t be happier! As of now, I am in four fantastic American studies classes, but there is one in particular, called “Violence & Nonviolence in America,” that I feel incredibly engaged in. Throughout the semester we will explore ritualized violence in American sports, war engagements, pollution, media and even food. As a class, specific questions will guide our discussion: What do cultural representations of violence and nonviolence tell us about American history and our shared future? Why has nonviolence often been stigmatized in the U.S. as a sign of weakness? As a creative, yet analytic thinker, exploring the elusive motives of violence and nonviolence in America is a conversation that needs to happen." 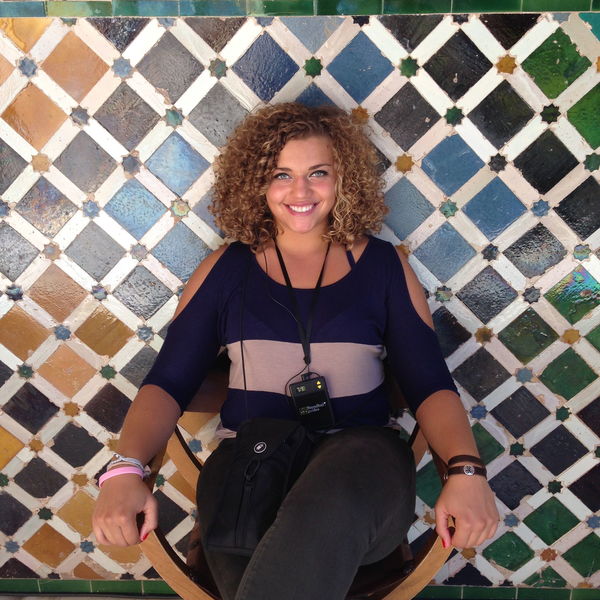