They wrote the following: 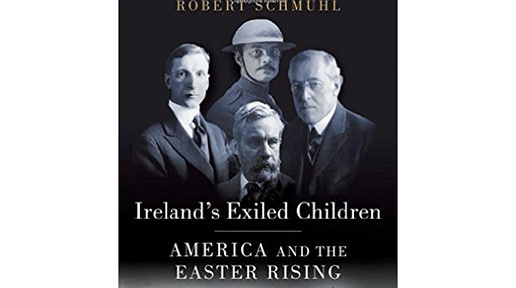 "A gripping and compelling look at the forces behind the Easter Rising in America by Professor Robert Schmuhl of the University of Notre Dame, an outstanding historian.

"Schmuhl illuminates a central period in Irish American history: how President Woodrow Wilson hoodwinked Irish Americans into believing he took their side; how the mainstream American media, The New York Times etc. supported the execution of the leaders; how poet Joyce Kilmer became one of the most unlikely voices of The Rising in America."