Julianne M. Downing | Jules is the founding editor-in-chief of Americana. She is a junior from Sacramento, CA, majoring in American Studies with a supplemental major in Peace Studies. In May 2020, Jules approached the American Studies department chair with an idea for an undergraduate research journal that would cater specifically to AMST and JED students, and Americana was born. She also serves as co-president of the FeministND club and is a member of the Moreau Student Advisory Council. 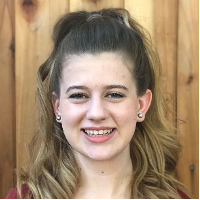 Mannion E. McGinley | Manni, is the assistant editor of Americana. She is a sophomore from New City, N.Y., an American Studies major and a member of the Glynn Family Honors Program. She also holds a minor in gender studies and a minor in sociology. As a scholastic journalist, she was editor-in-chief of her high school yearbook, Saga. She is also an associate sports editor for The Observer. 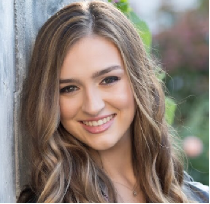 Peter Cajka | Peter Cajka is a Visiting Assistant Teaching Professor at the University of Notre Dame. He is also a faculty affiliate at the Cushwa Center for the Study of American Catholicism. His research and teaching explores twentieth century protest movements, both national and global, religious and secular. Cajka earned a PhD in American Religious History from Boston College in 2017. His book, tentatively titled, Follow Your Conscience: The American Catholic Church, War, Sex, and the Spirit of the Sixties, was released in May 2021. This book explores how American Catholics invoked conscience rights in the Church and in disputes with the modern state. It shows that a profound attention to individual conscience is at the center of the modern American Catholic imagination. Cajka's current research project investigates the important role played by psychologists in forming concepts of twentieth century American Catholic sexuality. Cajka's research has been supported with a Louisville Institute Dissertation Fellowship, as well as grants from Catholic University of America, the American Catholic Historical Association, and the Clough Center for the Study of Constitutional Democracy at Boston College. His work has appeared in American Catholic Studies, US Catholic Historian and Ohio History. He writes for numerous scholarly blogs, including Religion in American History, Teaching United States History, Righting America, and the Syndicate Network.  He teaches numerous classes at Notre Dame, including "The Vietnam War and American Catholics," "The Ideas That Made America," "Witnessing the Sixties," and "Civil Rights in America." 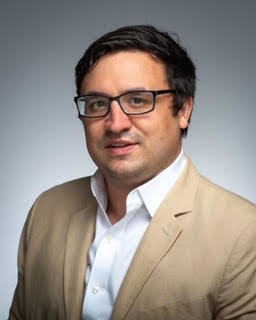